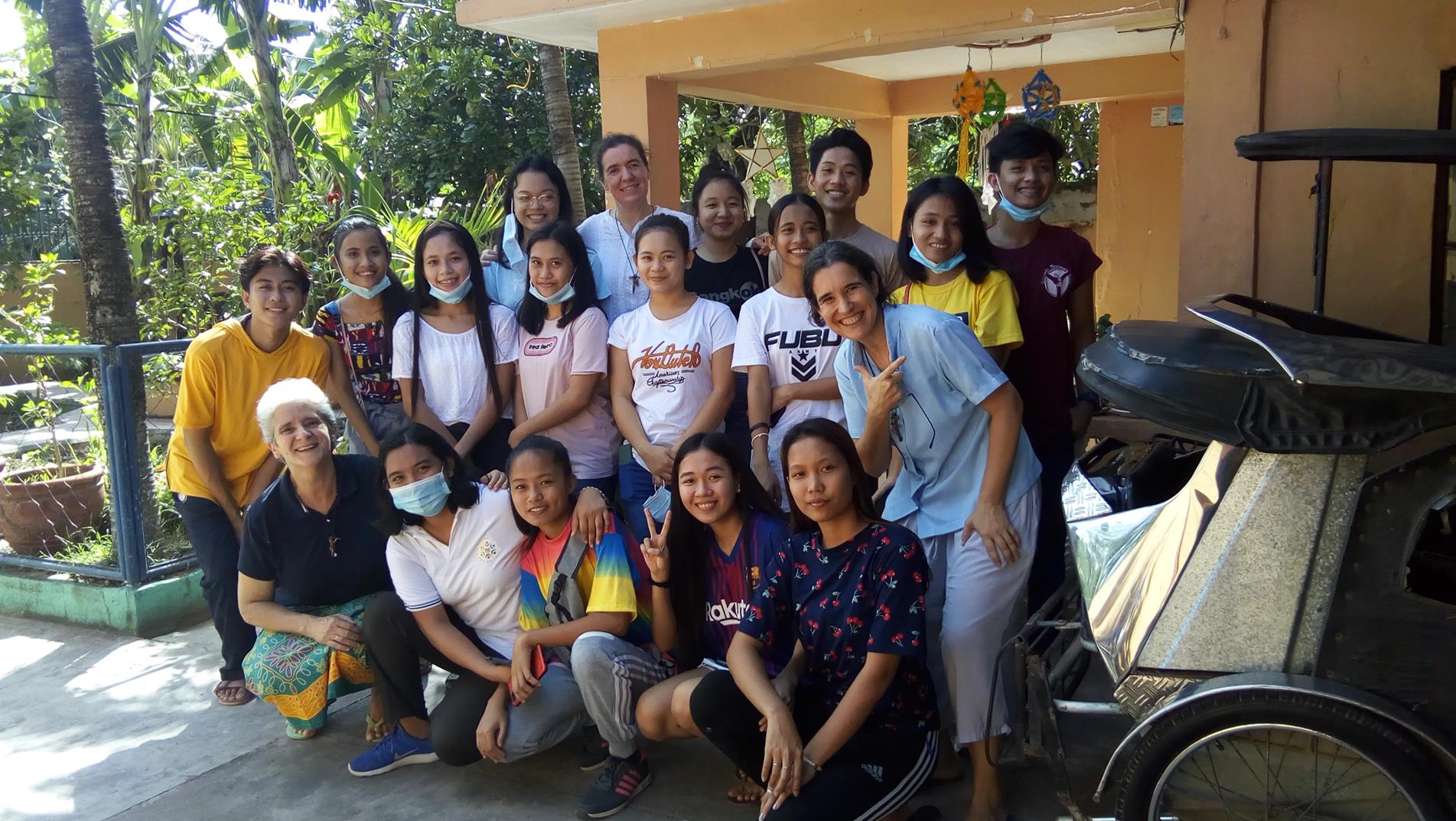 The fourth Asian mission took place from 5th to 7th February. This year`s encounter was very different from the previous ones due to the pandemic. Normally the Asian missions bring together young people from Japan, South Korea and the Philippines. As it was impossible for the Japanese and Koreans to travel we organised an online meeting. We had originally thought about getting together with the Filipino group that weekend and having a few activities with children and families, within the possibilities that we have here and respecting the regulations. But a week before we had to change our plans: some positive cases of Covid 19 appeared in our neighbourhood. We decided to cancel the face-to-face activities and limit ourselves to the online moments.

From the outset this meant deciding to believe it was possible, especially for the Filipino group, despite the internet connection which is neither reliable nor available to everyone.  We chose to go ahead with the mission.

Our motto was: “We will see miracles” and it was truly the case. We can say joyfully that we have witnessed many miracles. We began to see them during the preparation. This mission was prepared by a group of young people together with the missionaries. It made them grow, come out of themselves and overcome the different obstacles that materialised along the way.

Another miracle was the fact that we could participate, we were able to see each other on the screen and even have an experience of brotherhood, friendship and shared faith though our means of communication was through zoom. This fraternal experience was helped by the fact that some of the young people already knew each other as they had participated in previous missions.

Every moment of sharing and what each person said was and is a miracle. Some young people said that the very fact of existing is already one because they believe that each of them has a mission on this earth. For many of us it was a new experience that technology and social networks have become an opportunity for evangelization and mission this year.

We also felt the special presence of a young Filipino who died in November: Harold Domantay. He was a real missionary and had been very excited to be part of the preparation team and eager to participate in this mission. Although he has left us physically, in reality, he still accompanies us and we feel that he is close to us. 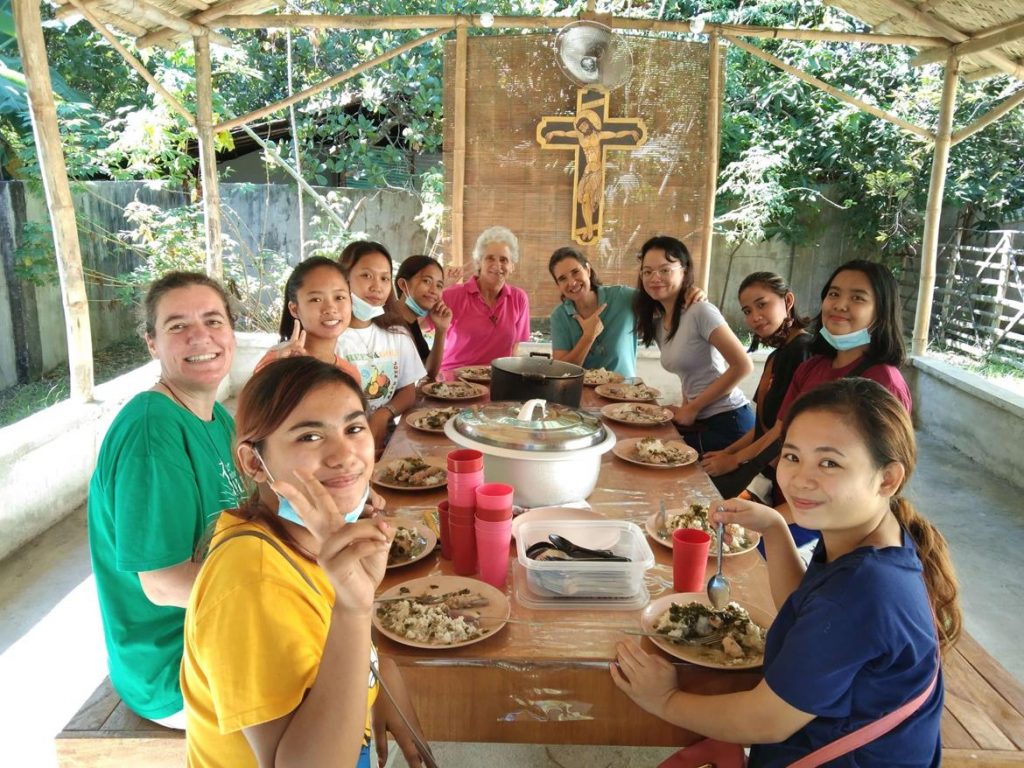 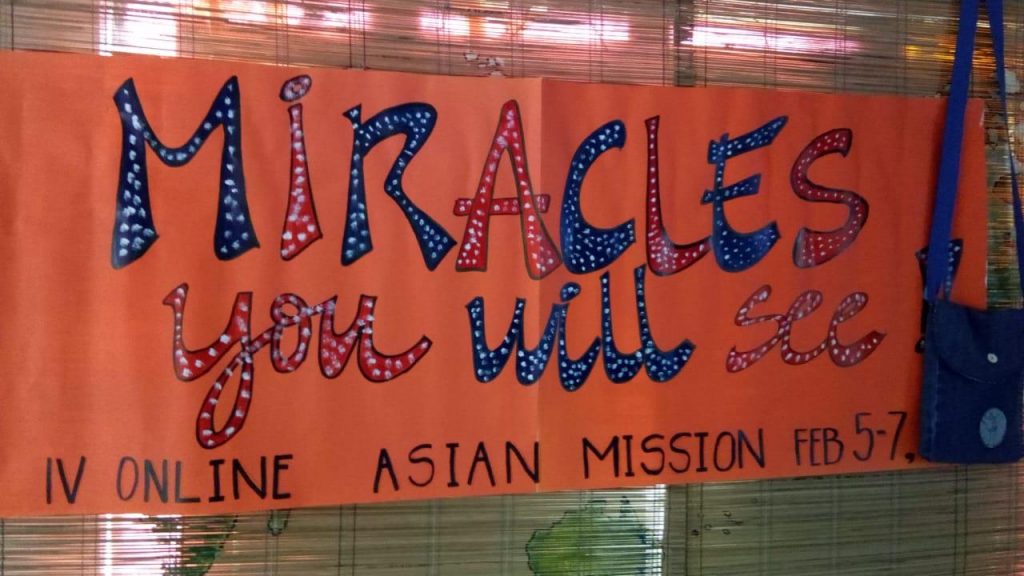