30 young Europeans took part in this summer’s WAKE UP meeting in August, though each person stayed in their respective country: 8 in Poland, 5 in Germany, 5 in Italy and 12 in Spain. Some activities were streamed online and others took place on a local level in the participating countries. The technological challenge, different languages ​​and translations proved no limit for these young people who felt strengthened by the encounter in hope and mission. In addition to moments of reflection and workshops, led by the young people themselves, they were able to carry out a day of street evangelization with surveys, testimonies and prayer evenings, sharing the hope that is so lacking during this time.

We are going to hear now from the group that met together in Assisi.

Assisi is the city of peace. This place still speaks to our world of hope and spoke to us too, of hope and peace that can’t be taken away from us. Those of us who gathered there for our missionary encounter felt this for four reasons.

The first reason was the international youth meeting itself with the motto Wake up, it’s time to bring hope! It had originally been programmed to take place in Spain, with young people from there and from Poland, Germany and Italy. It was a meeting about hope that had no hope of taking place due to all the Covid restrictions. It was an initiative that like so many other plans seemed unfeasible at this time. However, it was the young people themselves who took the step of proposing that it go ahead with some variations: each person would stay in their country and we would meet online with the rest of the countries to jointly hold formation, groups, workshops, dynamics and games. Thus God’s hope won through, creating a new way for us to meet each other.

The second reason for our hope was the figure of St Francis himself. He is our older brother in prayer and mission. While in Assisi, his life inspired us. We prayed in the oratory built in his old cloth business, located in the square where Francis left everything his father had given him to follow Jesus. The life of a person who says yes to God is a powerful voice of hope that no one can silence.

The third was the mission we were able to carry out. We organized an afternoon of evangelization in the main square. People were sitting in bars, reading their guides or buying souvenirs. When one of us began to give their testimony, they stopped to listen. Meanwhile, in the church that overlooked the square, there was exposition of the Eucharist accompanied by songs and prayers. Those of us who were outside offered those who passed by a piece of paper and a candle, where they could write down what they were feeling inside, their grief or their wishes, and offer it to God. Many people appreciated this gesture. Some of those present came from northern Italy, the area hit hardest by the pandemic. They carried a lot of pain inside and wanted to write down the names of their deceased relatives and friends. In this simple way we were able to express that the God of hope is with us; He continues to support our lives and to heal our wounds.

Finally the fourth reason that revived our hope was the joy of feeling that our life can lift others up. No one could have imagined this could be a fruit at a time like this, but as Saint Paul says: “Hope does not fail, because the love of God has been poured into our hearts” (Rom. 5, 5). How important it is to help each other to come to Him to recharge our lives and to feel that He is never far away. We now hope to share and transmit this to each person we meet.

We encourage our readers, to share the situations where you too feel called to bring hope. 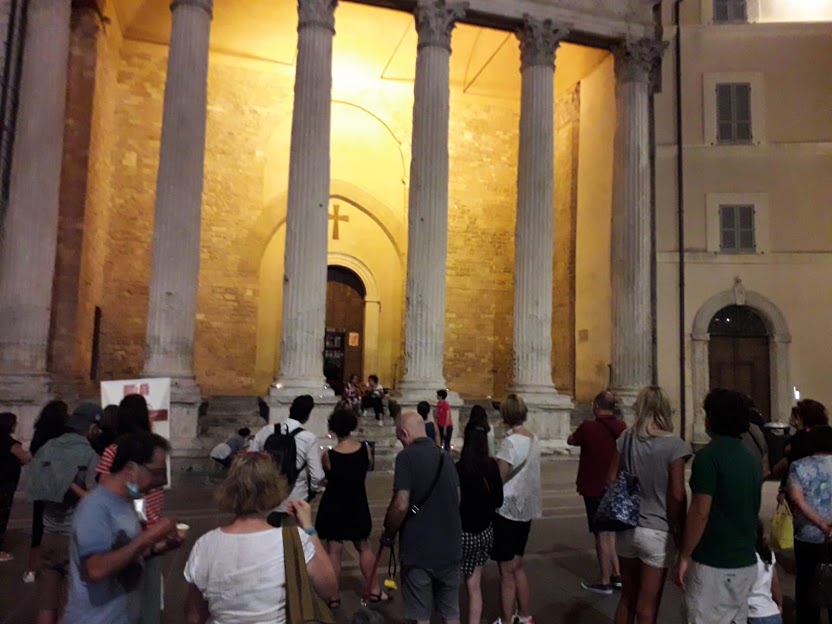 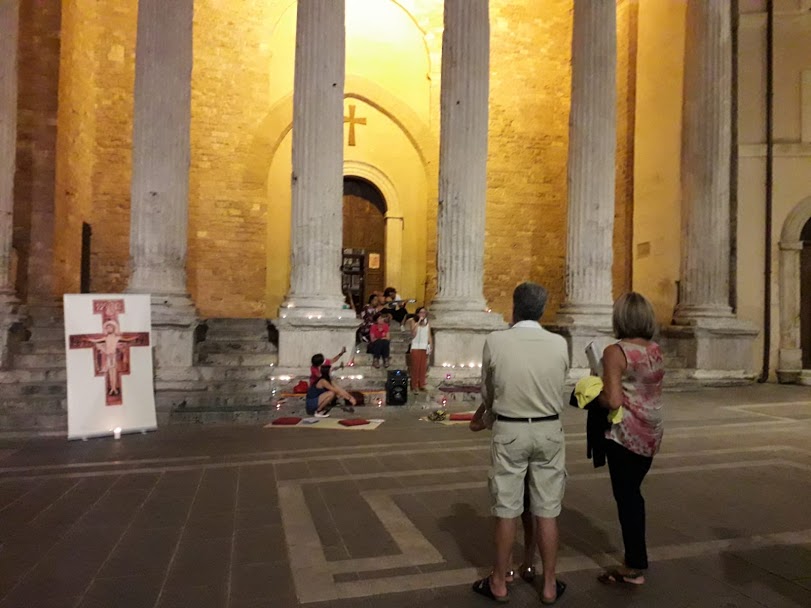 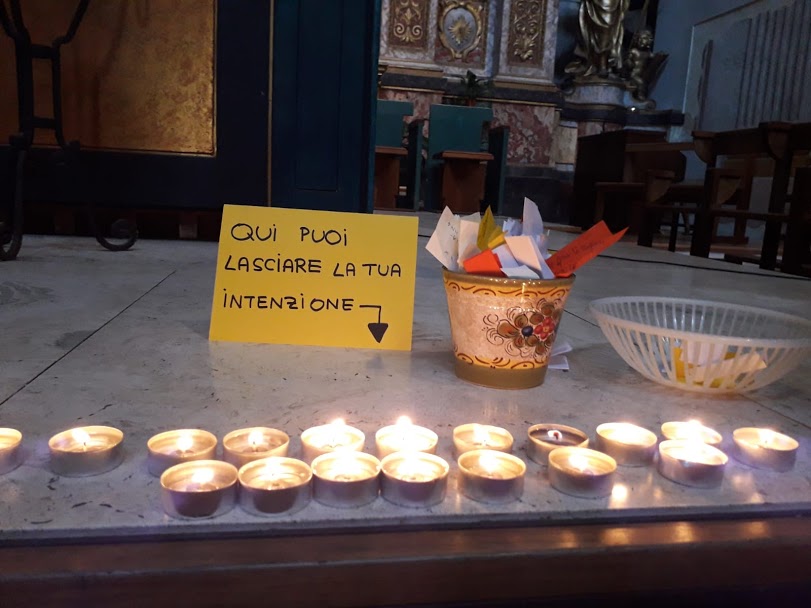 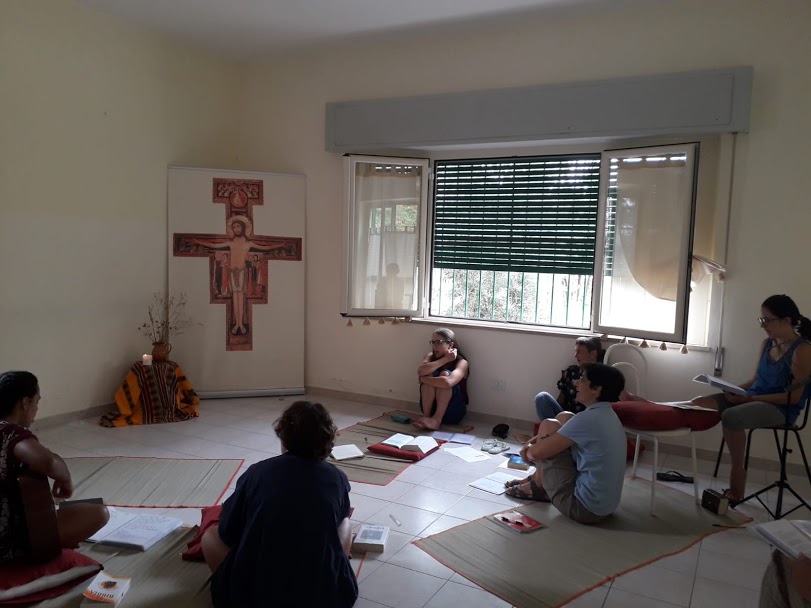