Three important crises that have materialised in Korea during this time

Three months have passed since the COVID-19 crisis began in South Korea. It has been one of the least affected countries. We were never in total lockdown but we did suspend worship and religious activities as well as face-to-face education in colleges and universities, replacing it with online studies.

Both the Sars epidemic in 2003 and the Mers epidemic in 2015 helped Korea to develop a well informed system for prevention and disinfection as well as to manufacture virus-detecting tests. That’s why Korea was able to respond so quickly, implementing the whole system.

That having been said, there are other important crises that have emerged during the pandemic.

One is the need for a deeper and more personal spirituality. It has been a real crisis for many Christians not to be able to participate in parish life and the sacraments. Many have felt their faith grow cold. How can we create a personal relationship with God and nurture a faith that is intertwined with one’s life?

Another is the labour exploitation suffered by workers which has worsened in this Covid-19 crisis.  On the one hand the huge increase in online orders has also generated an increase in traffic accidents for deliverymen and stressful situations that have even led to deaths in some cases. On the other hand, poor working conditions and being forced to work overtime, has led, on several occasions, to the rapid spread of the virus. Pope Francis said that “a society is ‘civilized’ if it fights against the ‘culture of waste’. How can we take steps to build this society where everyone is included and where the dignity of everyone is respected?

The wounds of our history are still open. In April we commemorated the sixth anniversary of the Sewol ferry disaster where three hundred people died, almost all of them students, and in May, the 40th anniversary of the Kwangju massacre in which around 600 civilians fighting for democracy died. These are still unresolved judicial investigations. The motto of the Kwangju 40th anniversary Mass is a question for each one of us: “Are we living today like they did back then?” Does injustice hurt me enough to lay down my life to build a more just and united nation?

In the midst of this situation, our small community of Servants of the Gospel asks itself this question: “How we can collaborate to generate a real change of direction in our lives and those of others so we can show that this COVID-19 crisis hasn’t been in vain? May the Spirit continue to guide us! 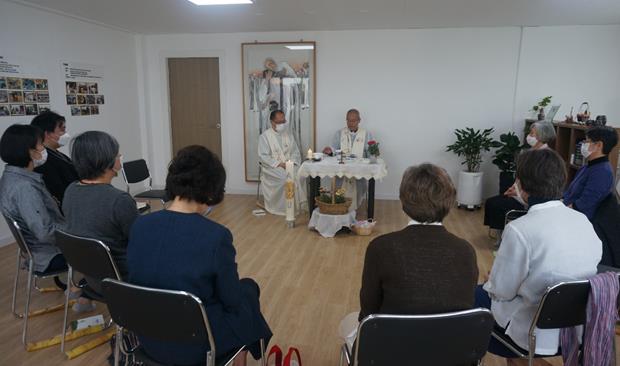 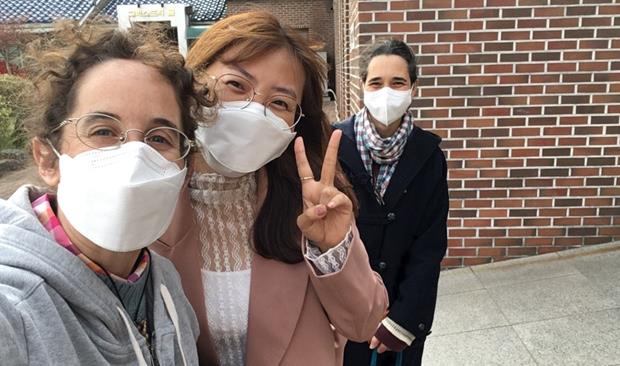 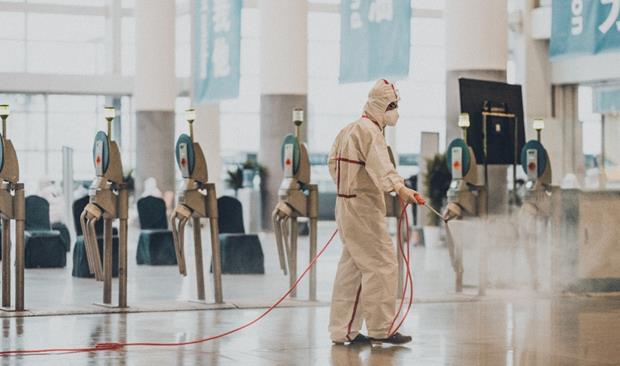 She gave all she had to live on ! – An experience from a neighbourhood in the USA

Kathrin tells us about the faith she has found in a

You shall be my people and I will be your God!

Read more
clwakeling2Three important crises that have materialised in Korea during this time06.07.2020