Stand up! Youth in mission

Dapaong is a place where young people have the capacity to

Dapaong is a place where young people have the capacity to stand up, take their life in their hands, and direct it towards building their country, Togo.

Sometimes we might hear people say that the youth don’t have any initiative, that they don’t have any dreams … But it’s not true. It’s simply that they haven’t discovered the way God looks at them and what he sees in them! They only need to be “hired” for a mission by people who believe in them and who are ready to give their lives for them to know Christ. 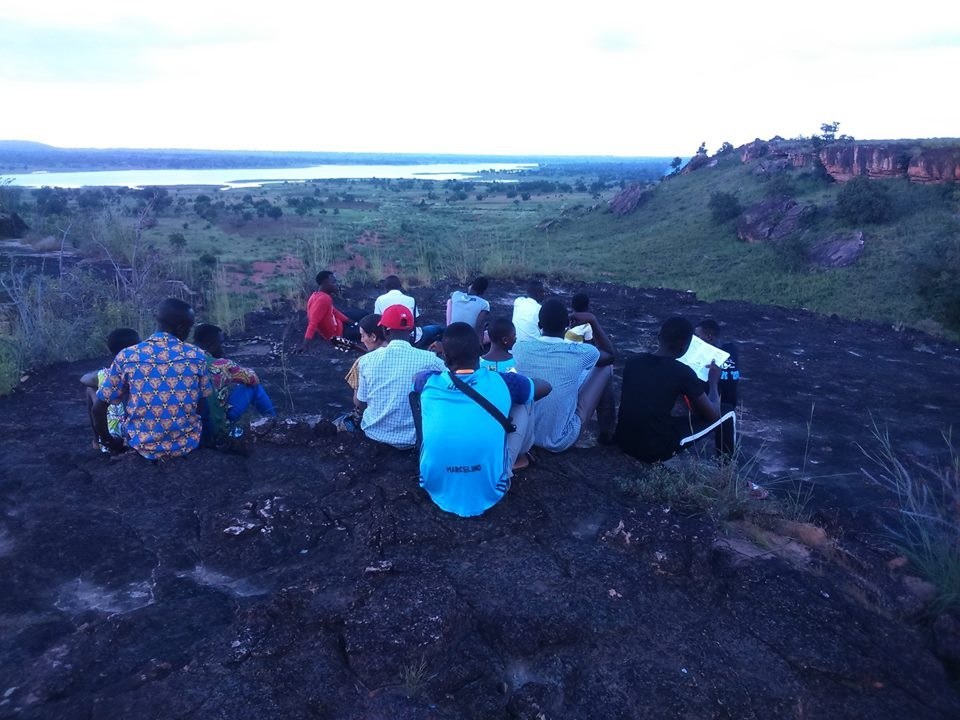 We began the year with this fire burning inside, the desire and intention that everyone will be able to participate in a weekend retreat, because its there that something new can begin in their lives. 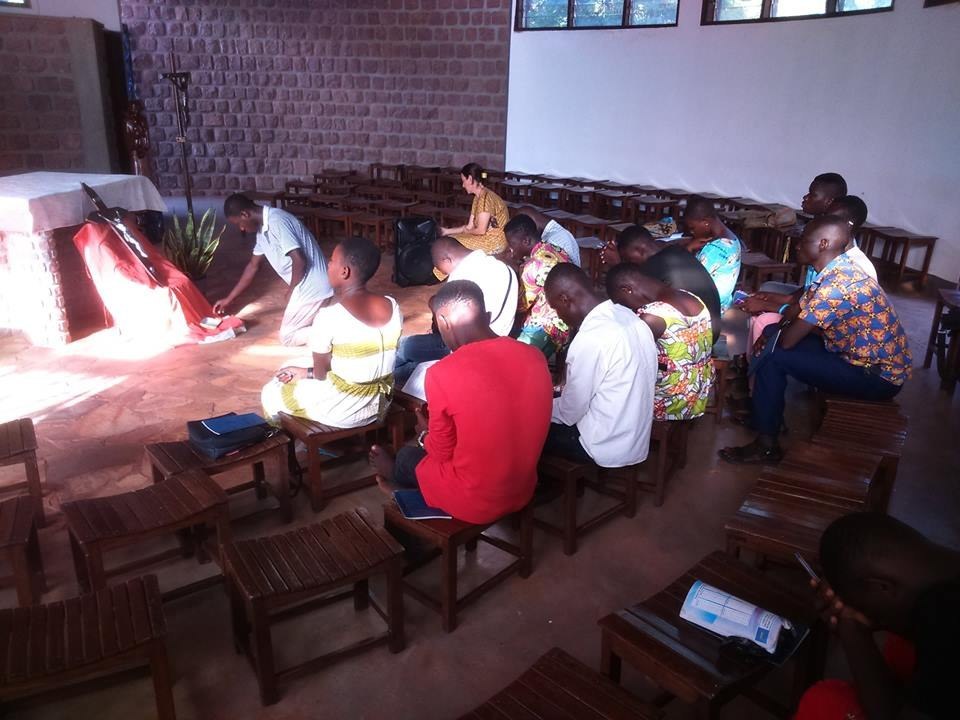 Both YSM (Young Servants in Mission) and missionaries have been ´hired´ to go out to the schools and colleges and invite people one at a time. We are preparing for this mission through prayer and formation meetings. In these meetings we go around the city and visit different places which bring us close to God’s heart. We visited a Sanctuary, for example, from where we could see the city below, as well as various schools where many of them study. We know that God is reaching out to each student because He wants to lift them up and in turn to entrust them with helping other to get up too.

We have enjoyed being a community of faith and a family of brothers and sisters on a mission where Jesus has touched people´s hearts with his love and hope.

We believe that together this country can get better when each young person stands up.