Onward for the dreams that are to come!

This year in Bariloche we began a missionary group for boys
May 28, 2019

This year in Bariloche we began a missionary group for boys between 11 and 13 years old called, “Missionary Friends from Bariloche MFB”. The initiative began with some parents who were concerned that there were no groups in the church for their children at this key age. After listening to them and reflecting on the importance of creating a space for young missionaries, the group was formed.

It got off to a good start since the boys were full of joy, enthusiasm and energy and soon they were encouraging each other to attend the group every Saturday. Gradually both their group and missionary identity became stronger. The motto for the year was “your life is mission” and each meeting included a time of prayer, which we called “Good afternoon Jesus” and an activity based on the theme of the day. There were moments of fun and games and always time, as good Argentines, for a football match.

The first mission we had was just before Mother’s Day. We divided into groups and knocked on the neighbour´s doors to hand out mother’s day cards which contained a bible verse. It was a big step for the youngsters as it was the first time they had done something like that.

Another day we visited a home for the elderly. There the boys gave out some handmade gifts they had made and it was lovely and touching to see them approaching their elders either individually or as a group, taking time to listen and talk to them. It really was a beautiful evening because I was a witness to all the sensitivity they have for others and the joy they feel in spending their time with them.

Looking back, it has been a journey full of hope. Some of the boys said that the group has helped them to value themselves more, others to get to know Jesus, and others still to see how faith, fun and sharing could go together. These are all important things for their age. And we have plans for the future.  We hope to go on a mission to a place called Missions in four years time.

So as we look forward to the coming year and beyond we can say together, “Onward for the dreams that are to come …!” 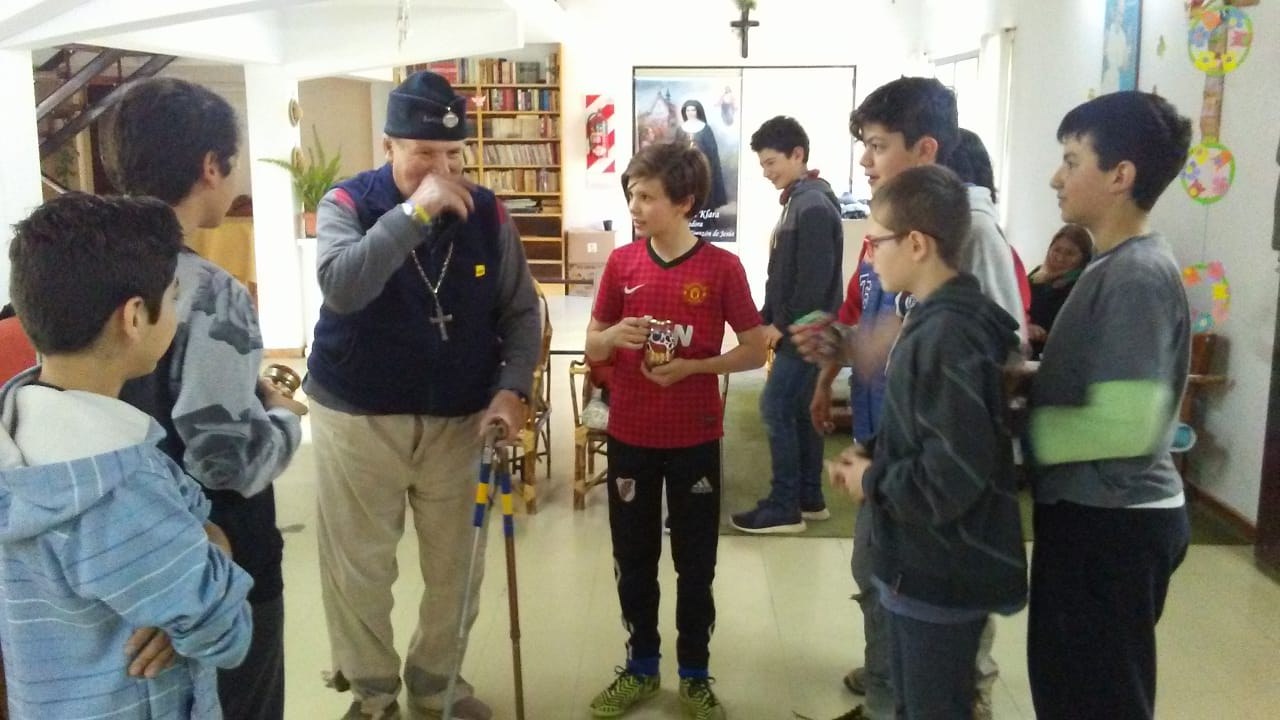 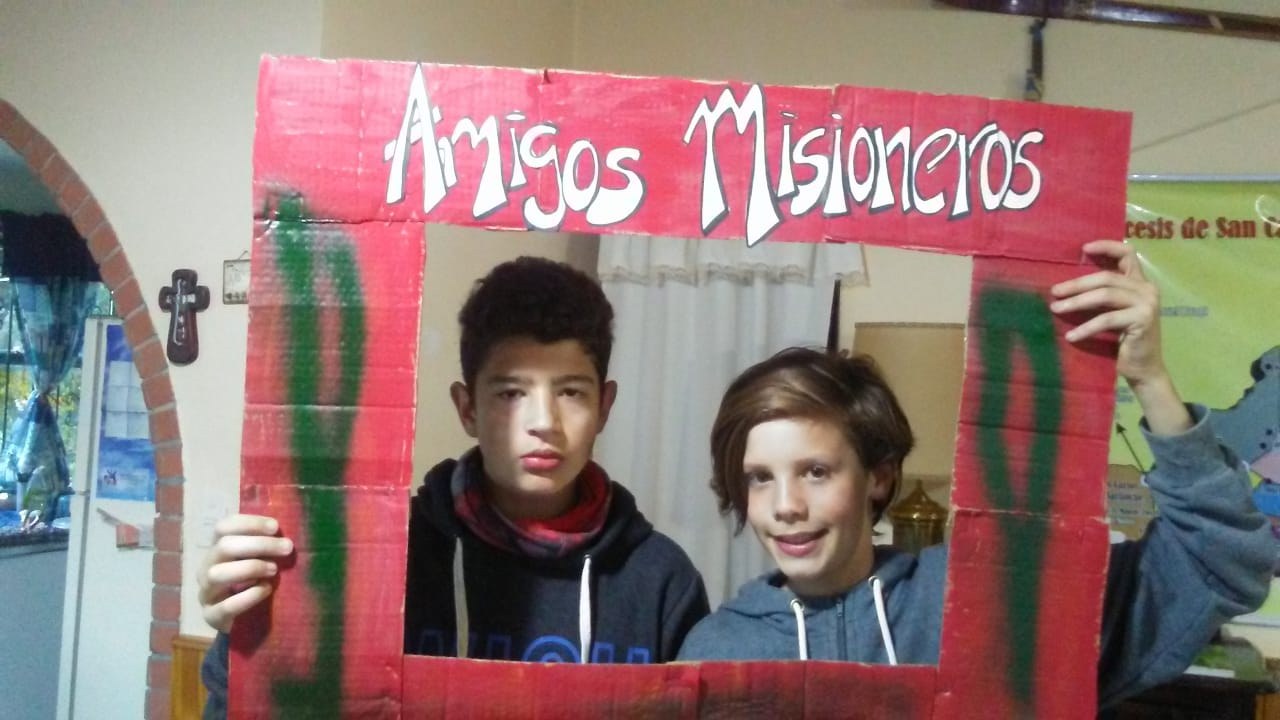 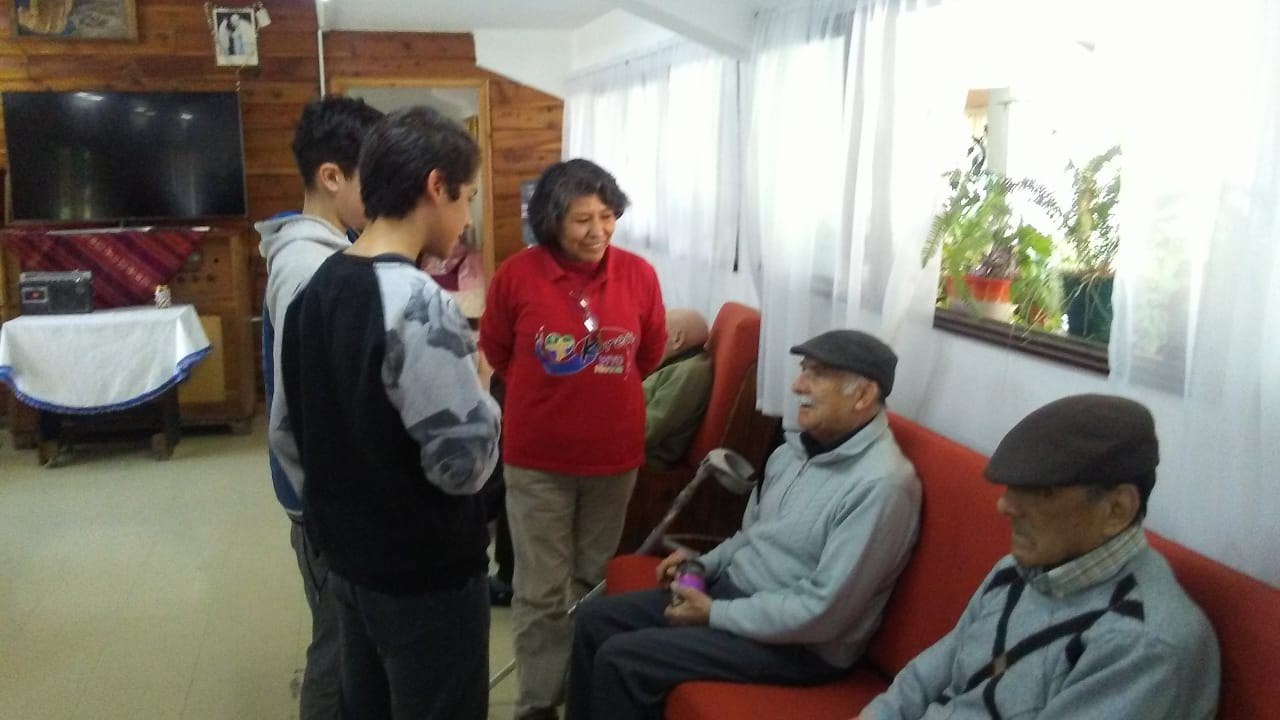 She gave all she had to live on ! – An experience from a neighbourhood in the USA

Kathrin tells us about the faith she has found in a

You shall be my people and I will be your God!

Read more
Agustina CardosoOnward for the dreams that are to come!05.28.2019