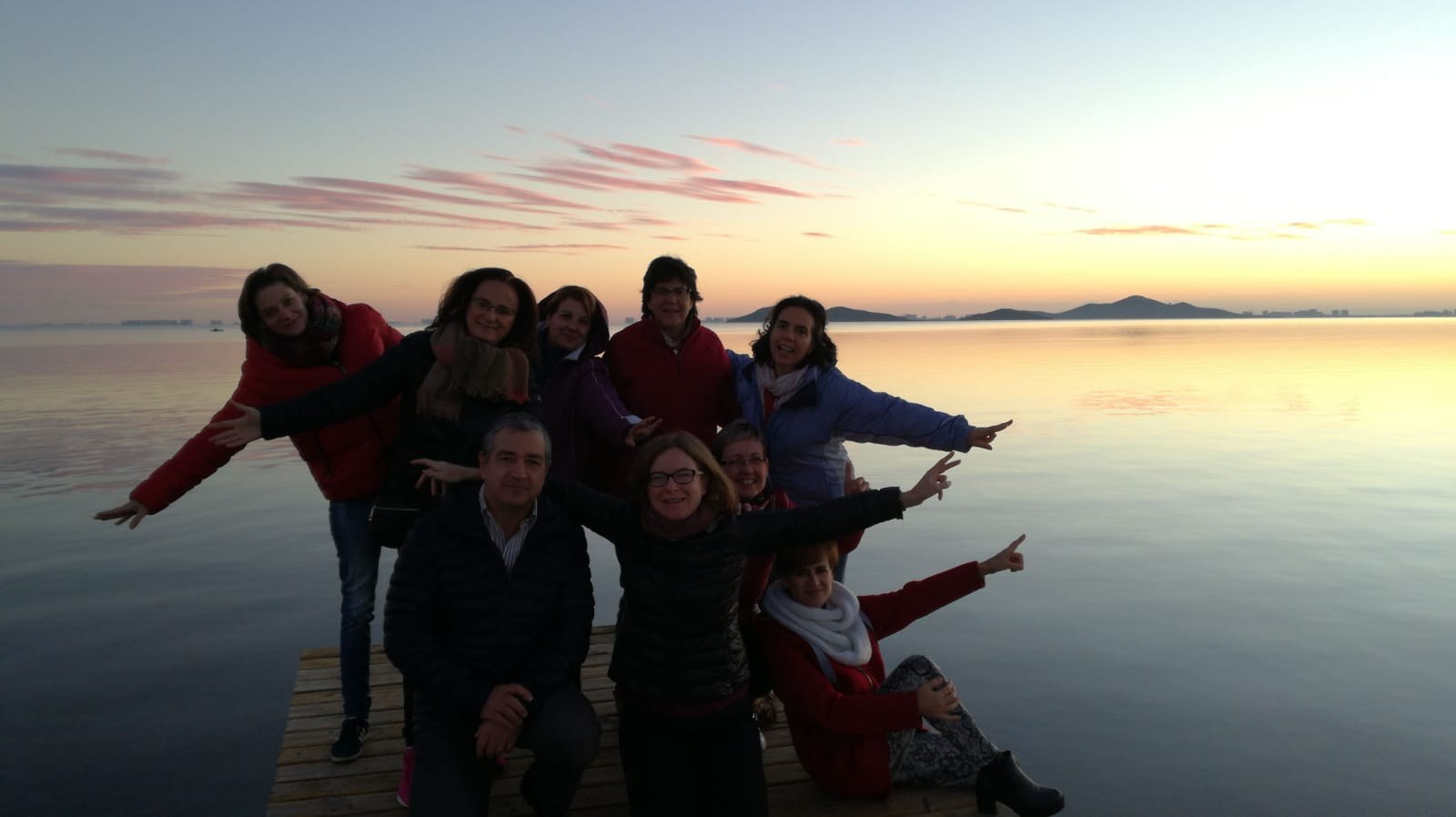 My name is Julia and I went on a weekend retreat in a house near the beach in Punta Brava, in the smaller sea of ​​La Manga, Murcia, from November 9th -11th.

I had two important experiences during this retreat: during the first I felt like I rose and fell and during the second I was lifted up once again. In the first talk María Belón, a survivor of a tsunami, gave a testimony and it helped me a lot because I realized that I, too, am in the midst of a tsunami in my life at the moment, due to the loss of a family member. During this first part of the encounter, God gave me the gift of putting a name to what I was going through. It was also the way He prepared me for the second part because I thought that my life was over and I no longer expected anything from it.

It was during the dynamics of the Mystical Body, after saying, “I am not worthy” that I discovered that although this is true, Jesus was inviting me: “take my love”. I realised that it’s not me on one side and God on the other. I am his, I am Christ’s. I believe that from this moment the Lord gave me a new life and a new, more personal and living relationship with the Risen Jesus, I believe he rescued me.

I have found a faith in this community which is filled with humanity and touches life. At other times and in other movements, I felt that we were raising ourselves up to God a lot, but we ended up forgetting about ourselves. I now realise that God journeys with me as I am, with me and with you, with us. 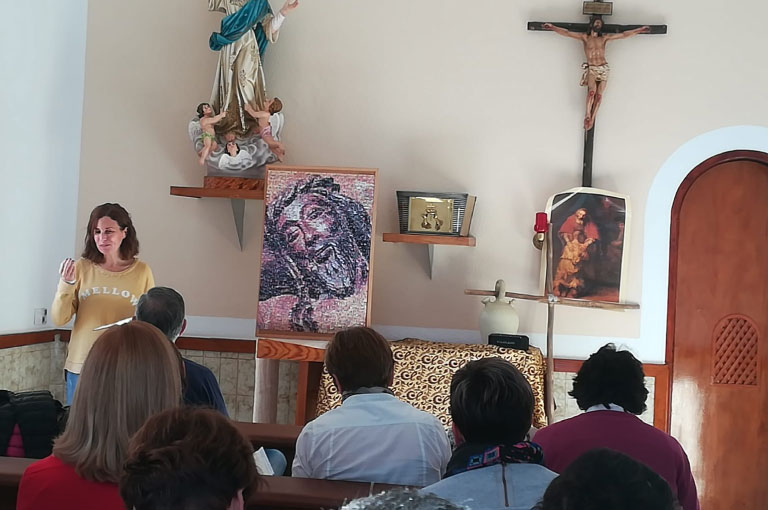 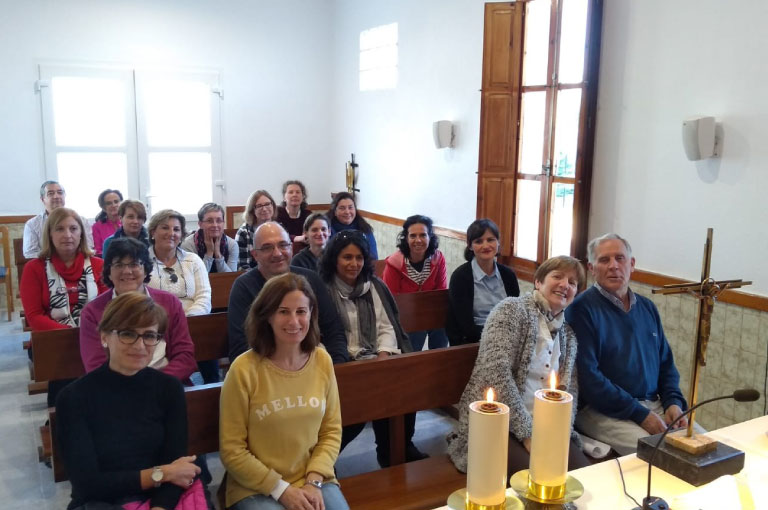 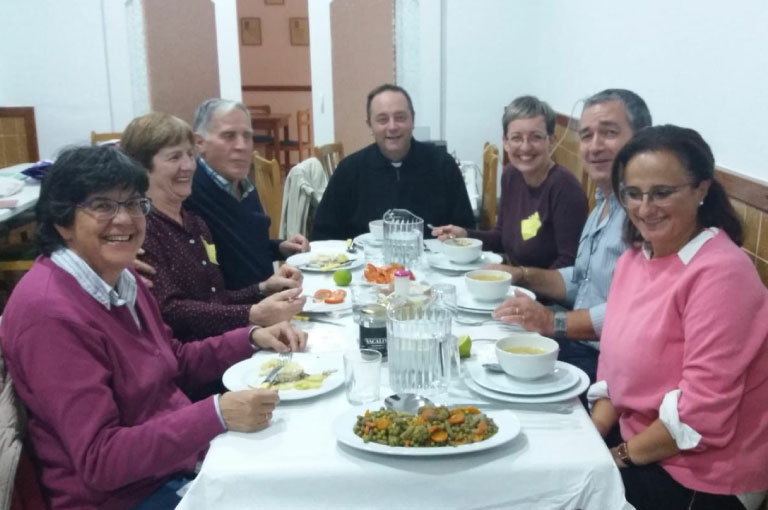 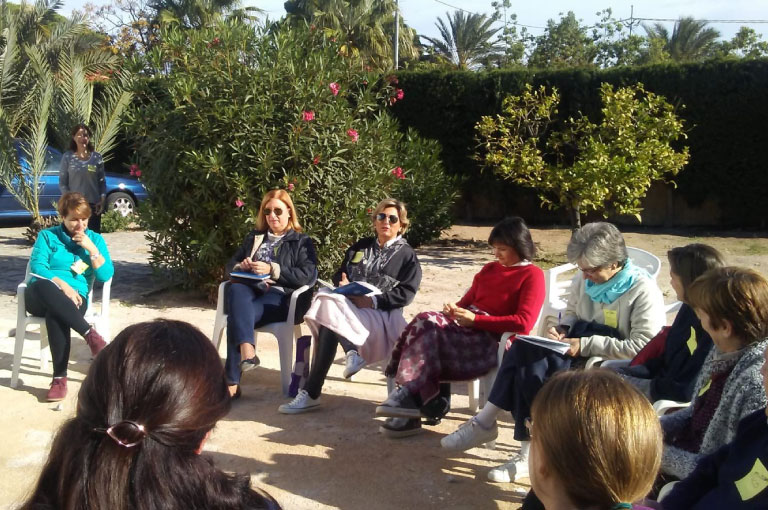