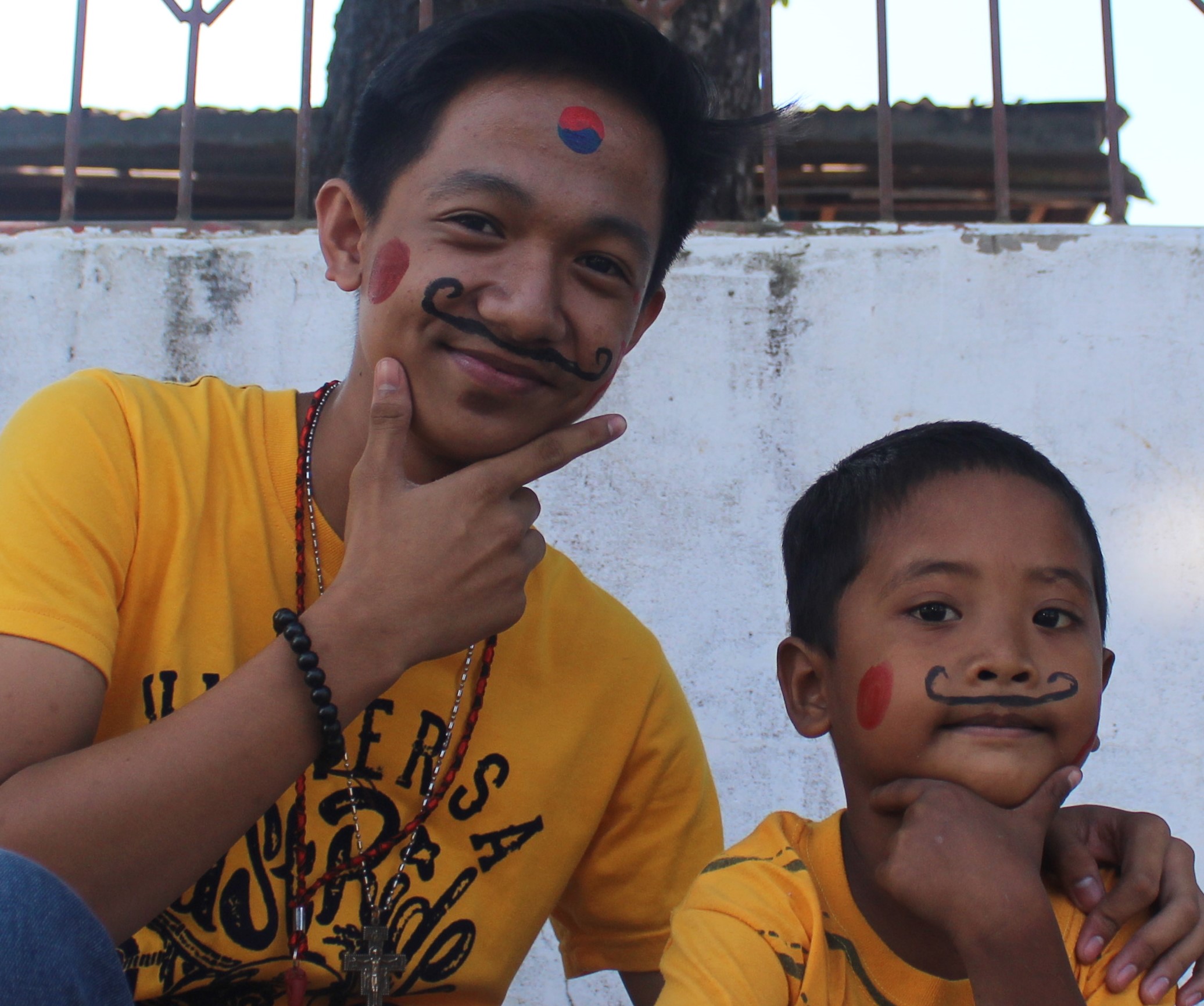 Harry, aged 15, from the Philippines, tells us about his experience in Asian Mission III

The last Asian Mission which was called “We are made to love “, was a lot of fun and there were many unforgettable moments.  All of us felt that even though we have our own languages and we are from different countries, we are a Family! This mission helped me to make a lot of new friends and to call people Aunty and Uncle, in short, to gain a Family. I experienced great changes in me, such as feeling more comfortable talking to other people and having my faith in God strengthened.

These are my best experiences in this latest Asian mission. To be honest, I could say that all the moments were the best, but I had to choose some out of all of them.

– The Opening Salbo (the welcoming celebration and dinner).

When we were about to sit down to dinner the Missionaries told us not to sit with our friends but with other youth. I was expecting it to be very boring, sharing a table with complete strangers. But we started to talk and introduce ourselves, and we talked and talked and got to know each other better. I realized later that what I thought before was completely wrong. It was not boring! We enjoyed it because it felt like we`d known each other for a long time.

When Fr. Richard gave us a talk on the way to happiness as the way of love, it really touched my heart and strengthened my faith in God. I can’t really explain what I felt when Father was talking to us, I can only say that it was very meaningful for me, I learned a lot of things for my life from him.

– Playing with the kids.

I also chose this experience because, I realize that if I make the kids happy, it makes me very happy too.

When we were playing with the kids, I saw Wakano talking with one of the kids, but he could not understand English. So I approached them since I know his language (Ilocano).  I asked him why he was crying and I saw he had a scratch near his ear and people were saying that he had had a fight with another kid. He didn`t want to join in with the games because of what had happened. I tried to convince him to join in and I even tried to be a joker but he didn’t laugh. After a while, I asked him if he wanted a balloon and he smiled. I was so happy because it was the first time I saw him smile. Then he wanted his face painted and I called Emman to paint his face, and finally he joined in with the games! I saw him so happy playing with others, and I realized that even though it took so long to convince him , it was really worth it. I almost cried in that moment! I know that God was calling me to help this kid to join in with the game, and I know God helped me to do it.

After this Mission, I already want to do another mission. I want to make this like a hobby. I want to help more people especially the ones who need help. I thank God for calling me to His Mission.