God calls me to be an instrument of reconciliation between Korea
October 2, 2019

When we Japanese finish school we do so without ever having really learnt what happened historically between Korea and Japan.

After this summer’s meeting in Korea between twenty young people from Japan and Korea, I was finally able to learn the true story behind the hot issue of Korean women called “comfort women”.

In the midst of the current trend of Japanese society which is strongly opposed to South Korea, I hadn’t been able to find out about comfort women or about those who had been victims of the war.  Finally I could understand why they insist that Japan say sorry for what it has done. Thanks to this summer’s mission I have been able to learn a lot about this situation.

Reconciliation is much more than a money problem (the Japanese government wants to solve the situation by giving a financial handout and then forgetting everything). I think it is a matter of accepting what happened in the past, of mutual recognition and of continuing to dialogue. Through this mission I have clearly understood that God sends me to be an instrument of reconciliation between Korea and Japan. I can do this by approaching Koreans and listening to them, embracing their feelings and their way of thinking.

Although there is no mutual understanding between our countries, I want to collaborate, to do my bit, so that we can be good neighbours again. 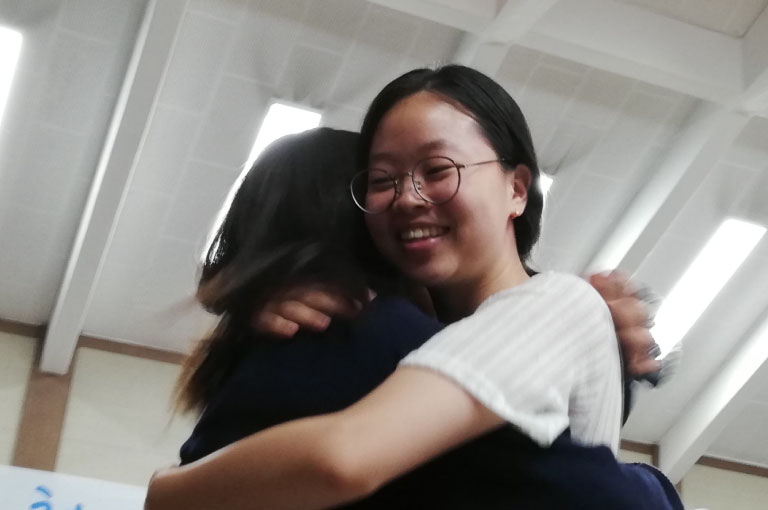 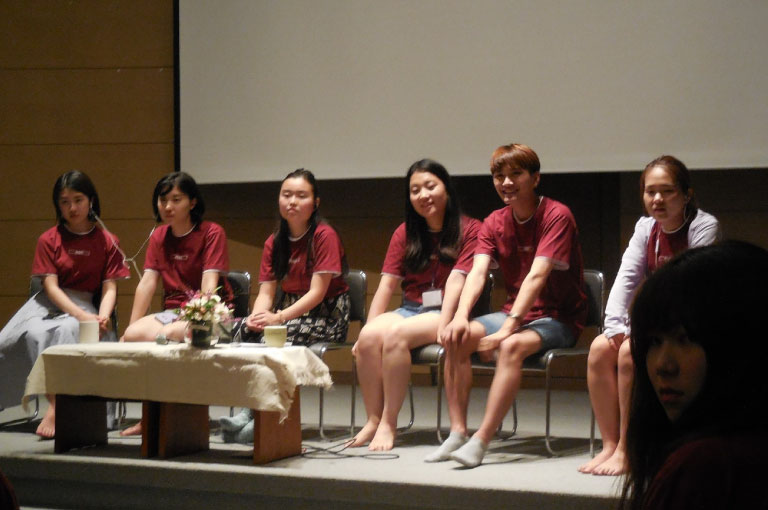 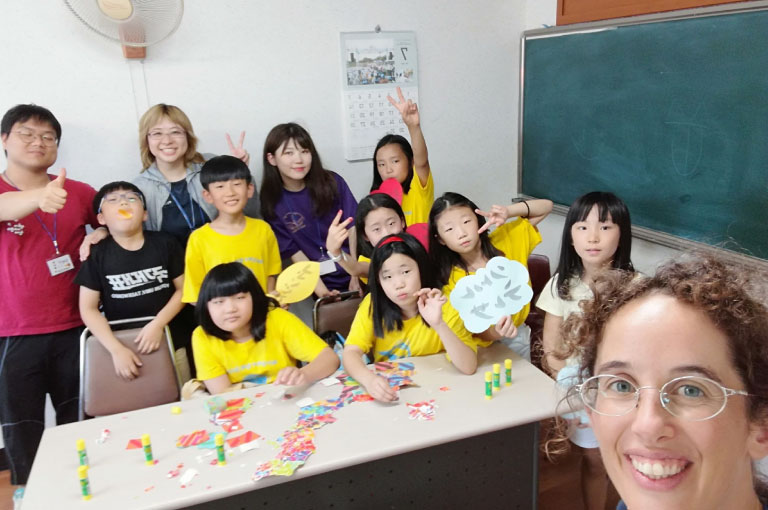 Read more
clwakeling2God calls me to be an instrument of reconciliation between Korea and Japan10.02.2019